Italy is a very luring project if one plans for a long tour in the summer vacation of schools, or in a short gap for spending some quality time with loved ones. It extends from nature’s beauty from the snow-capped peaks to the hot lazy Mediterranean beaches. The century old cathedrals have erupted along the shores of Lake Como.Italy travel holidays can be a very versatile one and variety of climate changes adds to the effect. The kayaking in the city of Venice with multi coloured houses on the shores makes people drown in the nature’s beauty where as in the winters this same place brings an eerie feeling with the sound of one’s own footsteps echoing as the river becomes silent. Again in the spring there are the carnivals which glow in the night’s light with exaggerated masks and gowns. Rome comparatively is a more historic city with its theatres which are world renowned and reminds us of the dominant Roman Empire which had ruled over the world for decades. Florence, whereas, is artistic in nature because of its beautiful art galleries and great creations of Michelangelo such as David and other paintings of painters such as Leonardo daVinci are exhibited there.

include the site seeing of the important cities such as Rome, Florence, Venice and Milan etc. Another awe trucking venture in Italy is the visit of Lake Como. With its wonderful geographical location, the “Lake Como Vacation Packages” show us certain beautiful towns by the lake side which is in accessible by roads. All the cities and towns have very good facilities of good food and luxurious logging.

Some tours of Italy can be the following;

ART ANDARCHITECTURE OF THE VENETO; This tour guides us to the historic regions of Italy which are often overlooked but they actually show the ancient Italy.

CLASSIC ITALY; it shows the three main cities of Italy, namely, ROME, FLORENCE and VENICE. PUGLIA and MATERA; CAVES TRULLI AND THE BAROQUE: An exploration of the southern part pf Puglia, along with a visit to Bacilicata and cave dwellings in Matera. One finds Romanesque churches, stays in”trullo” houses and devour local foods and wine which are lip-smacking.

Holidays of Italy are specialized for different types of packages. Some are suited to independent travel where as some are left for expert handling such as Cruises. Some are “ACTIVITY HOLIDAYS” in which one goes for skiing or walking past the coasts.

“LEARNING SKILLS” are the ones in which we prefer photography painting, cookery or writing.

“CRUISES” over the Mediterranean are very lucrative holiday deals. 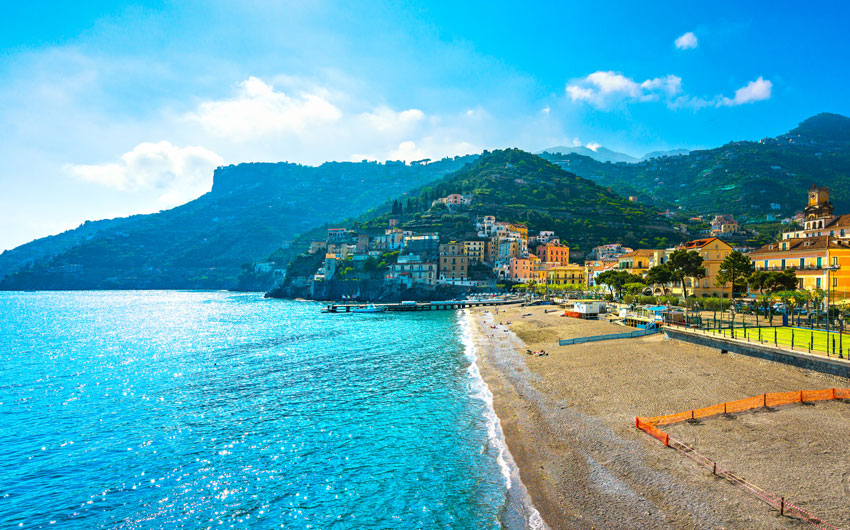 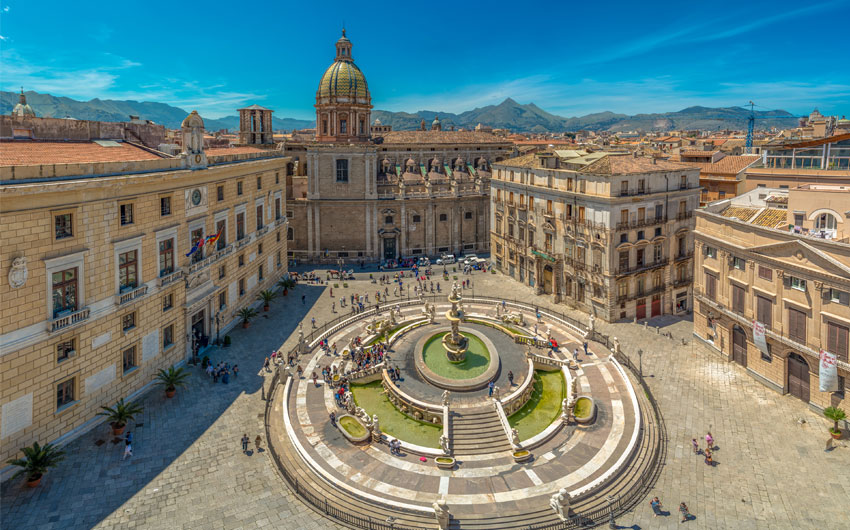 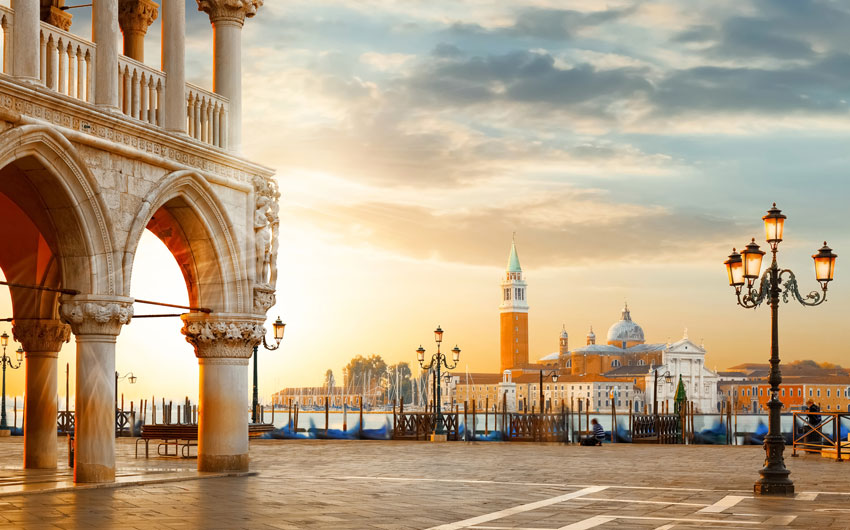