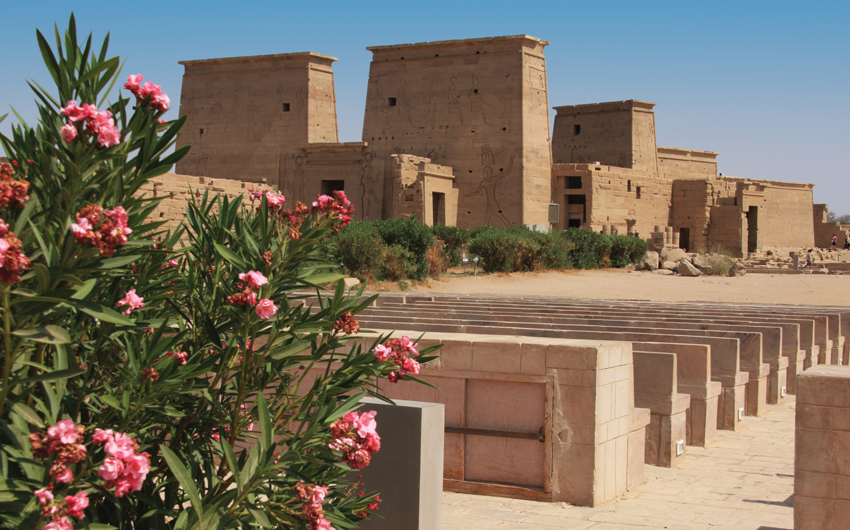 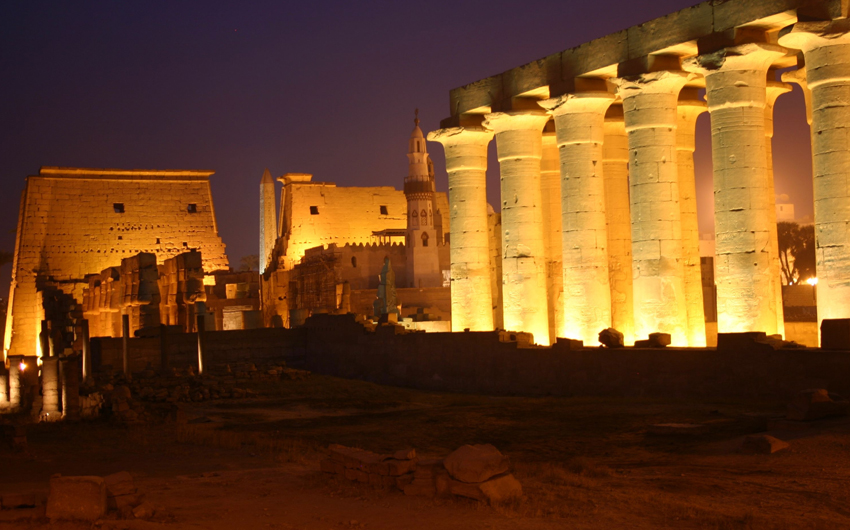 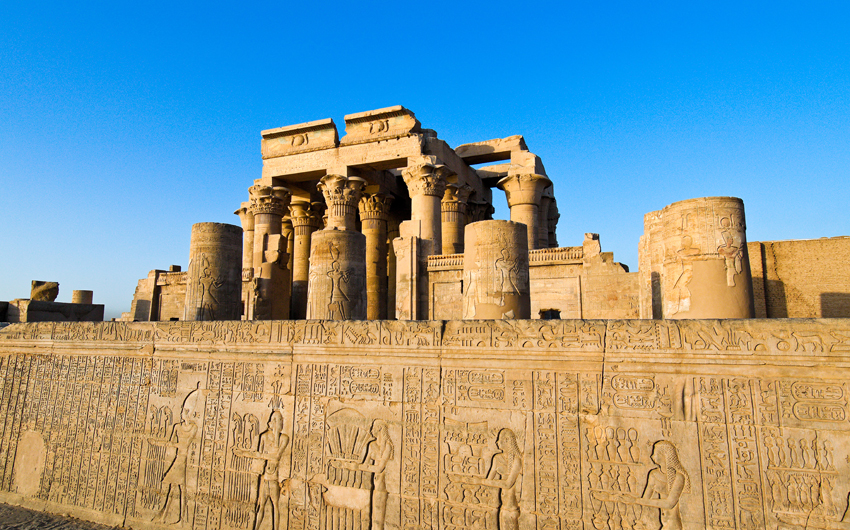 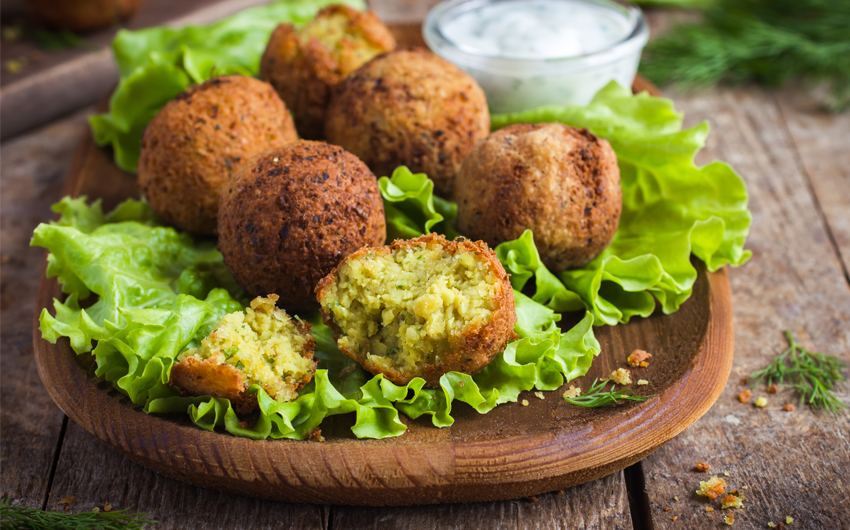 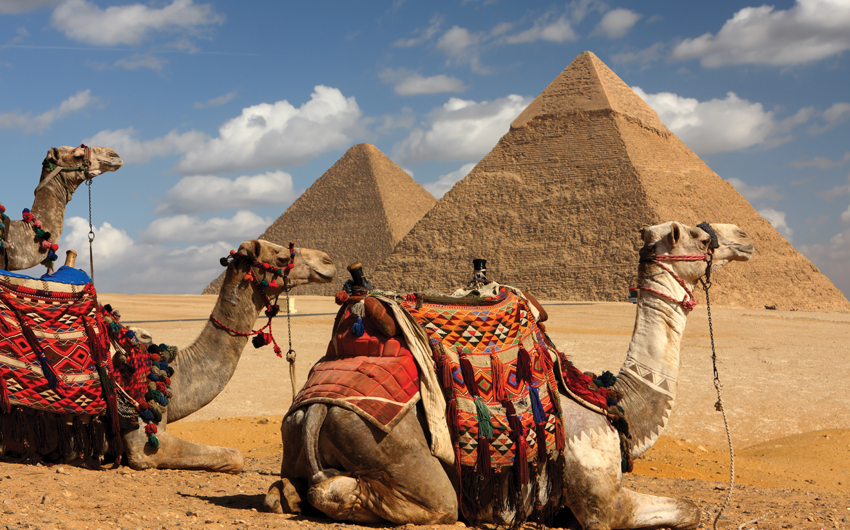 Arrive in the Land of the Pharaohs. Upon completion of immigration and customs formalities at Cairo International Airport, you will be met at the exit by our representative and escorted to your hotel

After enjoying your breakfast, you will visit the Egyptian Museum of Antiquities to see the world's largest collection of Pharaonic artifacts and the treasures of Tutankhamen's tomb. Next, it’s on to the Saladin Citadel of Cairo, a medieval fortification located on Mokattam that where you will enjoy a fresh breeze and grand views of the city. Today, it is a preserved historic site with mosques and museums. Then you will have your lunch and continue your exploration, visiting Al Moallaka Church (Hanging Church), Ben Ezra Synagogue, and Khan El Khalili bazaars. (B)

Transfer from your hotel to Cairo Airport for your morning flight to Luxor. Upon arrival you will be escorted to your Nile cruise ship. Savor lunch on board before heading out with your guide to visit the impressive Karnak Temple and the Luxor Temple. The Temple of Karnak, located on the East bank of the Nile, was built by several great kings of Egypt including King Ramses II, King Tutmosis III, and Queen Hatshepsut. It was dedicated to the triad of Thebes: god Amun Ra, goddess Mut. and god Khonsu. Luxor Temple was dedicated to the god Amun and contains structures from many periods, the earliest dating back to the 12th Dynasty. Back on board, share in afternoon tea and dinner. (B,L,D)

Rise and shine with breakfast on board followed by a visit to the West Bank necropolis including the Valley of the Kings & Queens where magnificent tombs were carved into the desert rocks, decorated richly, and filled with treasures for the afterlife by generations of Pharaohs. Then visit to the Funerary Temple of Queen Hatshepsut at Deir El Bahari who ruled Egypt for almost 20 years. She choose a very well protected location as it is surrounded by the mountains. Enjoy lunch on board, a sailing to Esna, and afternoon tea before sharing time at the Captain’s welcome cocktail party followed by dinner on board. (B,L,D)

Sail to Edfu and have breakfast on board this morning. Today you will visit Edfu Temple. Totally submerged under the desert except for the very top of the pylon entrance, it is ancient Egypt’s most complete and best preserved temple. A small amount of stone had been removed from the exposed part, but when excavated it was found to be in near perfect condition. Enjoy lunch on board and afternoon tea before visiting the temple of Kom Ombo, uniquely dedicated to two gods. The southern half of the temple was dedicated to the crocodile god Sobek, while the northern part of the temple was dedicated to the falcon god Haroeris. Later join in the Galabeya party and dinner on board. (B,L,D)

Sail to Aswan and enjoy breakfast on board followed by a visit to the world famous High Dam, an engineering miracle when it was built in the 1960s. The dam was completed in 1971 and the huge reservoir behind it, named for President Nasser, was finished filling in 1979. The High Dam provided about half of the electricity production in Egypt, bringing power to most of Egypt’s villages for the first time. By regulating the flow of the river, the dam also increased the cultivatable land in Egypt by around 30 percent and allowed development in new areas that were previously inundated annually when the river flooded. Later, visit the Granite Quarries and see the unfinished obelisk; discover Philae Temple that rose to prominence during the Ptolomaic Dynasty as the center of the cult of the goddess Isis. Have lunch on board, followed by a sailing along the Nile by felucca around Kitchere’s Island and Agha Khan Mausoleum. Sip on afternoon tea, and then enjoy the Nubian Folkloric show followed by dinner on board. (B,L,D)

Delight in breakfast on board and transfer from your Nile Cruise to Aswan Airport for your morning flight to Cairo. Upon arrival you will be escorted to your Cairo Hotel. The entire day is free for you to enjoy this wonderful city on your own or relax in the comfort of your hotel. (B)

After breakfast, visit the Pyramids of Giza. the main part of a complex setting of buildings that included two mortuary temples in honor of Khufu, three smaller pyramids for Khufu's wives, an even smaller "satellite" pyramid, a raised causeway connecting the two temples, and small Mastaba tombs surrounding the pyramid for nobles. One of the small pyramids contains the tomb of queen Hetepheres, sister and wife of Snefru and the mother of Khufu. Visit the Solar Boat Museum at the base of the Pyramid of Cheops. See the Sphinx, with the head of a man and the body of a lion. Enjoy lunch and continue your visits to Sakkara, you will see the famous Step Pyramid. At the site of Memphis, you will see the ancient capital that once stood as a flourishing metropolis during the time of the Pharaohs. (B,L)

After breakfast, transfer from the hotel to Cairo International airport for your return home. (B)