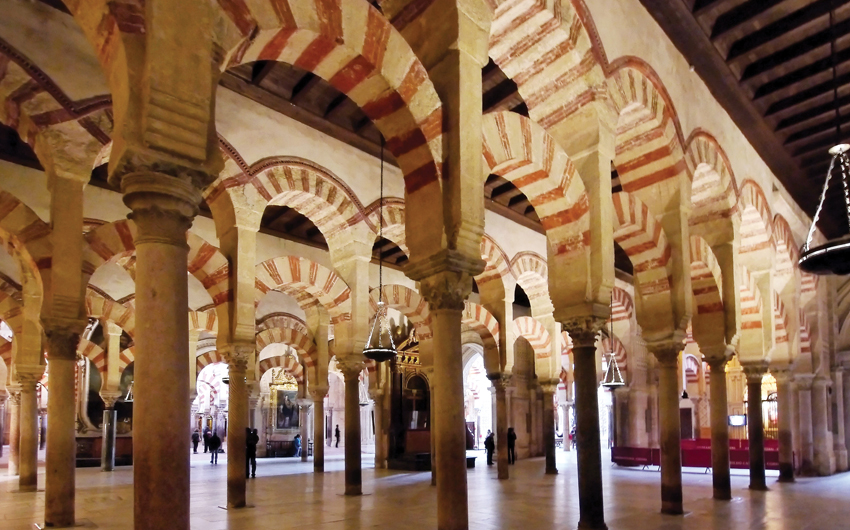 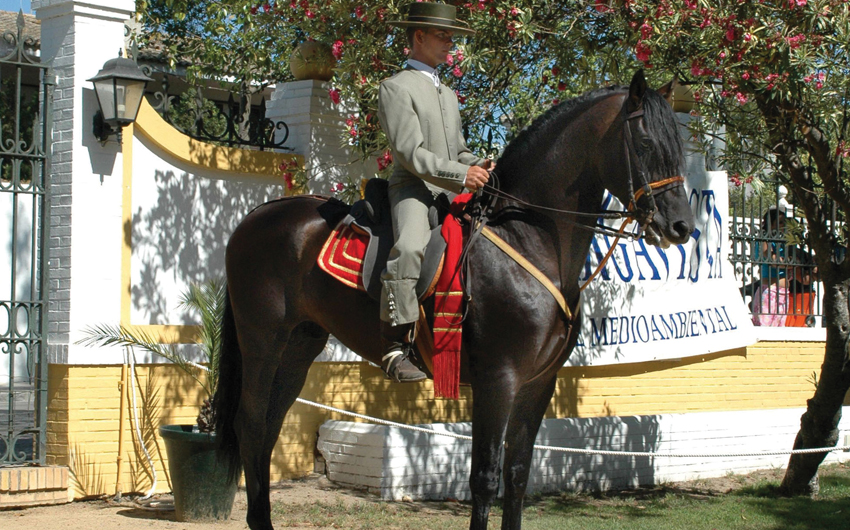 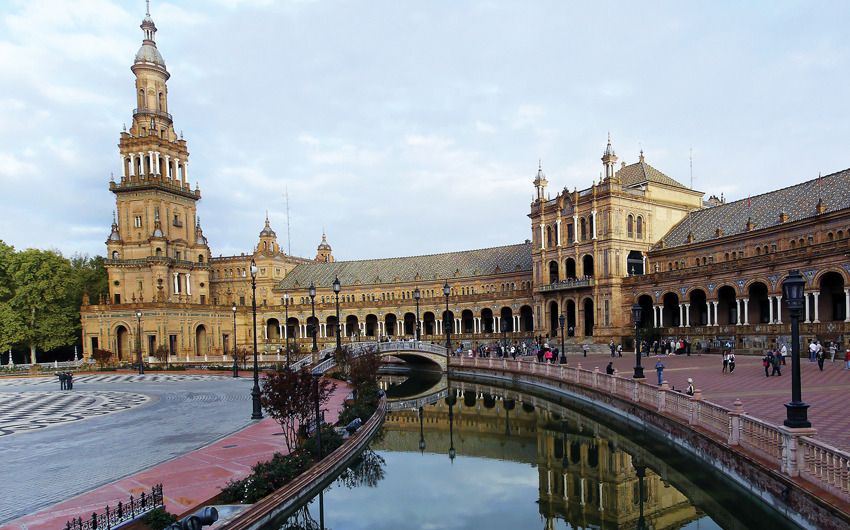 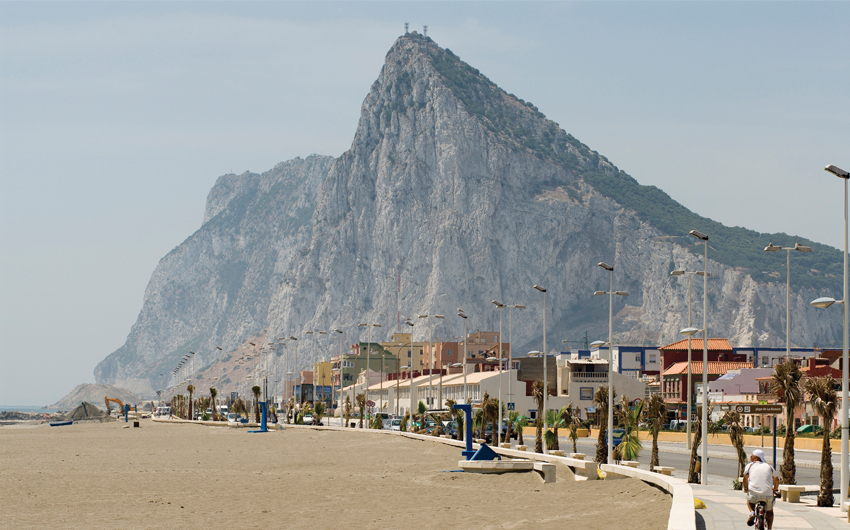 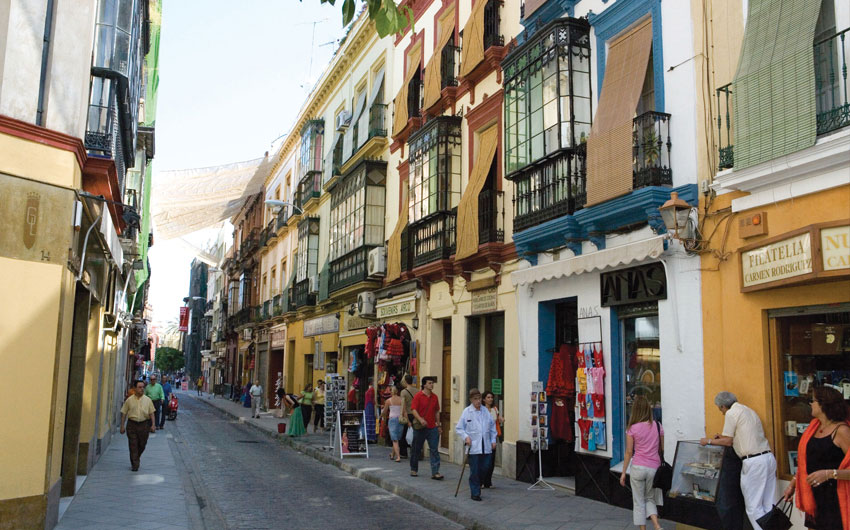 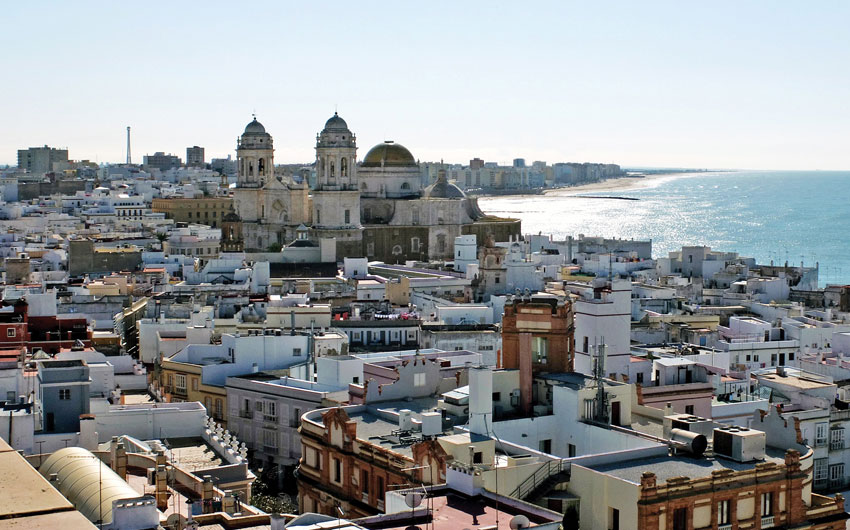 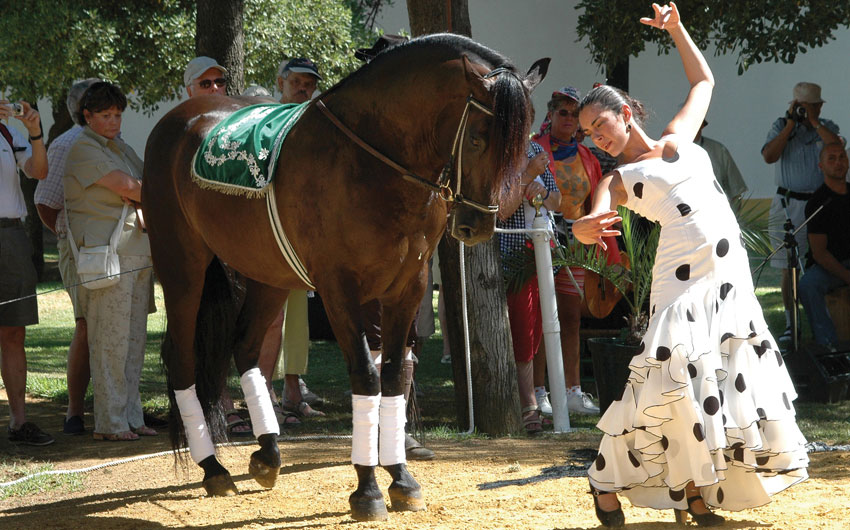 Welcome on board your ''floating hotel''. Meet your fellow passengers and crew at the Welcome Cocktail Reception. Dinner on board. (D)

Breakfast on board followed by an optional guided tour of Seville. Art and enchantment have left their mark on Seville. Set off to explore the Cathedral, the Alcazar Palace and its Andalucian gardens, the Maria Luisa Park and the seductive district of Santa Cruz. Back on board for lunch. As we resume sailing, you will discover unspoiled nature as we sail past Donana Park, a UNESCO Biosphere Reserve, and Sanlucar de Barrameda. Arrival in Cadiz this evening. Dinner on board followed by an optional flamenco evening in Cadiz. We moor for the night in Cadiz. (B,L,D)

In the morning there will be an optional excursion to Jerez, capital of wine and horses, and birthplace of flamenco song. Begin with a guided visit of Cadiz, before continuing to Sanlucar de Barrameda, where we will stop at a wine cellar renowned for its Manzanilla. We are then entertained by a professional equestrian show. Back on board in the late afternoon. Dinner is followed by an evening of entertainment. Departure for Alcoutim. (B,L,D)

Enjoy breakfast as we cruise along the Guadiana River, sailing past fabulous landscapes. Upon arrival in the typical Algarve village of Alcoutim, there will be some free time before lunch on board. We resume sailing towards Vila Real de St Antonio in the early afternoon. Optional excursion to Faro, which was once an important center of Roman trade. Dinner on board tonight followed by a traditional folkloristic show. Set sail tonight for El Puerto de Santa Maria. (B,L,D)

Arrive in Puerto de Santa Maria early this morning. Optional excursion to Gibraltar. See the Rock of Gibraltar, the resident colony of Barbary apes, and Saint Michael's Cave with its famous stalactites. Dinner is followed by a Gala evening as we cruise to Seville. (B,L,D)

Early morning arrival in Seville. Today is entirely devoted to a visit to Granada. Set against the impressive mountain range of the Sierra Nevada, Granada was built on the slopes of the Albaicin, Sacromonte and Alhambra hills. The imposing city owes its prestige to its Arabic monuments, in particular to the Alhambra, the genuine palace of 1001 nights, and the Generalife, the former summer residence of the kings. After lunch in a local restaurant there will be free time in Granada before returning to Seville and dinner on board. (B,L,D)

Today the focus is an optional tour of Cordoba, the City of the Caliphs. You will discover the mosque-cathedral, a forest of 856 columns adorned with jasper, granite and precious marble; and the Juderia, the former Jewish Quarter of white lanes and courtyards. Lunch in a restaurant followed by free time before heading back to Seville where our boat is moored. Dinner on board. (B,L,D)

Disembarkation in Seville after breakfast. End of the cruise. (B) 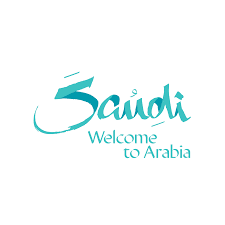