Truly, it is The Promised Land indeed. Israel, with its magnificent history and amazing geology, is a place one cannot forget to visit. This Promised Land has only recently become a 'Promised State', while it was not being governed before. Rather it was ruled by different religious monarchs throughout history. This has made its history so diverse and vast that you can find traces of all four main monotheistic religions of the world i.e. Islam, Christianity, Bahaism and Judaism.

Therefore, visiting the amazing country will surely show you the true shades of Israel. It has ties with almost all kinds of traditions. From the British to the Turks to Roman Emperors, each great empire has at least once called this interesting place, their own, all because of its great strategic importance. You seeIsrael is connected with three different continents; Africa, Asia and Europe. This makes it sole connection between the three continents. It also harbors the red sea through a narrow area while opening up to the Mediterranean on the western side, when also enclosing the Dead Sea in between itself and Jordan.

But no trip could cover all of Israel in a single go could it? That's when Israel Vacation Packages come in. You see, walking around Israel will only get you lost and you might even miss half of the things you were supposed to see. Undeniably, a Vacation Packages to Israel will give you a massive advantage over other new travelers and will surely let you enjoy everything in a single go. What they actually are is something of a guide for all those who have never been to Israel in their life. For others it is more of a relief from all the running around they would have to do themselves on a solo trip.

But still, may it be a travel package or a solo trip, you will never see a place in Israel without its own religious link between the past. Every destination would have hints of religious history of Islam, Christianity or Judaism. But no destination is as profound as Jerusalem, with all the religions combined together in a single cosmopolitan. Religious pilgrims travel to Jerusalem all the time, yet you needn't have to experience their zeal in order to admire this city's high cultural and historical importance. Planning on seeing the major destinations is one thing yet on the other hand,immersing yourself in the daily routine of the ancient and respectable place is quite another.

All in all, if one can neglect the news and politics of the country, it becomes something of a spectacle. Definitely recommended for travel. 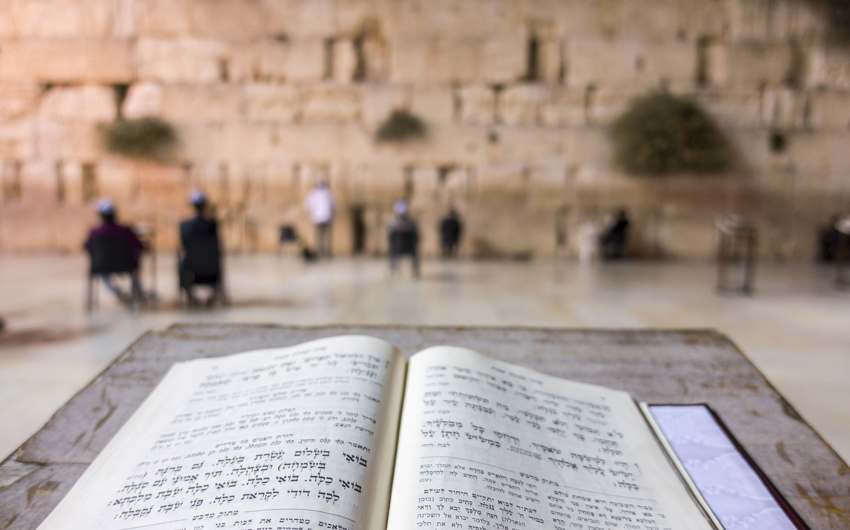 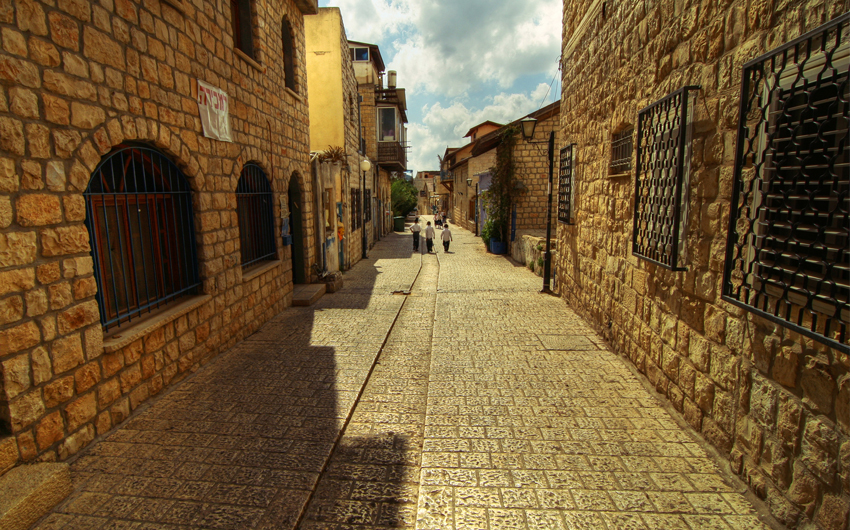 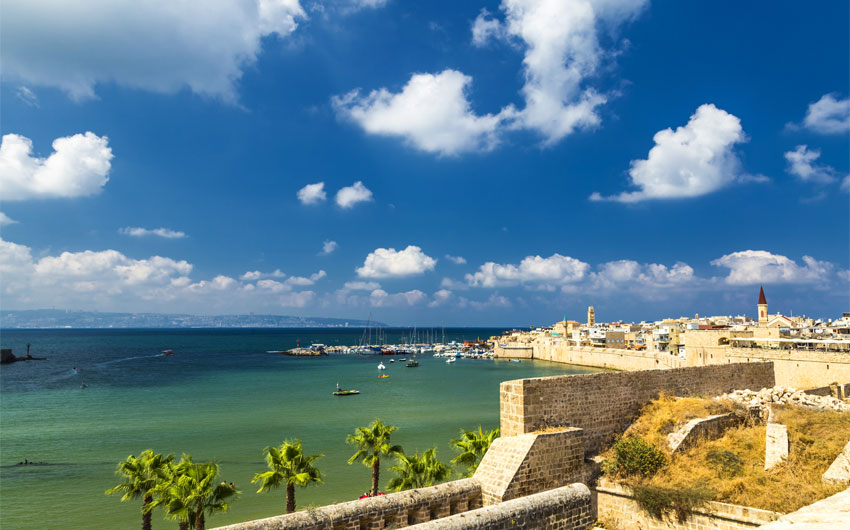