When thinking of a break, the best choice will be STI Travel's 12 DAY LEGENDS OF EGYPT & TURKEY. Egypt is a land as old as time, with ultra-modern resorts close to ancient treasures and silky sands, Egypt will interest you.

Egypt's unassailable position as one of the world's most dazzling destinations is well deserved. Nowhere else on Earth will you find such a wealth of ancient sites, living history and generous, friendly people. This Land of the Kings promises you a royal welcome. The Museum of Egyptian Antiquities should definitely be high on the list of anyone who is planning on visiting Cairo. The Giza Pyramids that symbolizes the nation's heritage and don't forget passing by Old Cairo to visit Al Moallaka Church (Hanging Church) and Ben Ezra Synagogue. After a long day go and relax while having the ultimate shopping experience in Egypt at the Khan al-Khalili Bazzar.

Aswan sits on the eastern bank of the Nile and is a relaxed city, famed for its sunshine, beautiful scenery and distinctly Egyptian atmosphere. The Corniche, or riverside walk, runs along the banks of the Nile where you will find cafes, restaurants and in the labyrinth of small streets, bazaars packed with all manner of delights from spices to locally made rugs. Amongst the other highlights of Aswan are the Philae Temple, the immense High Dam, which provides electricity and enough water to last four years and the Unfinished Obelisk. South of Aswan, overlooking Lake Nasser, are the impressive temples at Abu Simbel.

Further south towards Aswan is the Edfu Temple. The best preserved ancient temple in Egypt, it was built in honour of Horus, the falcon-headed god and has many impressive features including a colonnaded courtyard. At Kom Ombo stands another large temple dedicated to Horus and Sobek (the crocodile god).

Luxor - known as Thebes in ancient Egypt - is less of a city, more a huge, sunny, open-air museum, ripe for wandering around, eyes up, jaw open, in continual disbelief. This is a monumental example of the skill of man, and the faith of a nation. Its temple complexes still stagger, no matter how many times you've seen them on the cinema screen, or in a travel book.

If ever a city was dwarfed by its history, Luxor is it. In fact, today's city is a compact affair, with just a few central streets lined with graceful, stone-built public buildings, leafy gardens and pleasant riverside walks. Actually, what most people think of as Luxor is really three different areas, consisting of the city of Luxor on the east side of the Nile, the town of Karnak just north of Luxor, and Thebes (which the ancient Egyptians called Waset), which is on the west side of the Nile across from Luxor. Now go and explore this fascinating region - where the most impressive Egyptian pharaonic structures are clustered.

Luxor is used to receiving tourists - it's been doing so since the word was invented - so you can expect a warm welcome, lots of facilities, a little hustle and bustle, and, perhaps, an over-eager bazaar stall holder - all good natured, of course.

As you'd expect, the city has all the amenities you'll need - its bars, nightclubs, bazaars and hotels are top notch. And, away from the heat and dust of downtown Luxor, a cruise down the Nile is just about the most wonderful boat journey you can make, anywhere in the world. You've been promising yourself a trip like this one day in your life: at Luxor, the extraordinary and the everyday are more closely linked than any place we know.

Turkey Ancient and modern, and infused with the exotic, Turkey offers a refreshing escape from the ordinary. Essentially, though, Turkey is a land which wears its beauty lightly - yes, you could be spent exploring its ancient sites and striking natural wonders but, unlike other ancient hotspots, in Turkey, history is alive, infectious and all around.

Istanbul is Turkey's most populous city, and its cultural and financial center. Many of Istanbul's top sights such as Topkap? Palace, Hagia Sophia, the Blue Mosque and the Hippodrome, are in Sultanahmet.

One of the world's most strategic waterways, Bosphorus is the strait between the Black Sea and the Sea of Marmara; it is an inundated valley that follows an irregular northeast-southwest course 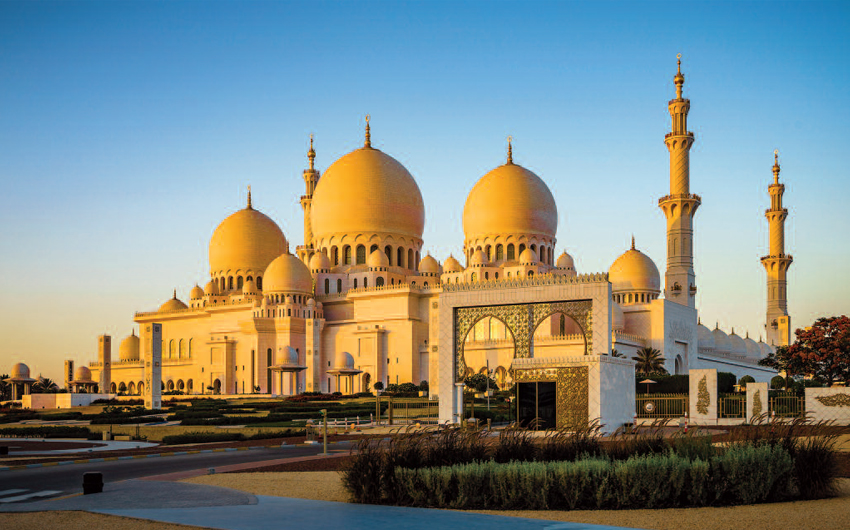 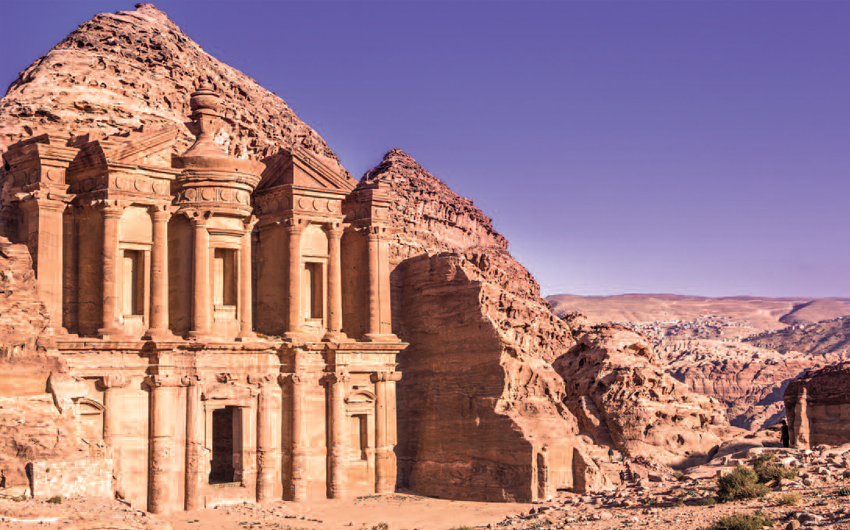 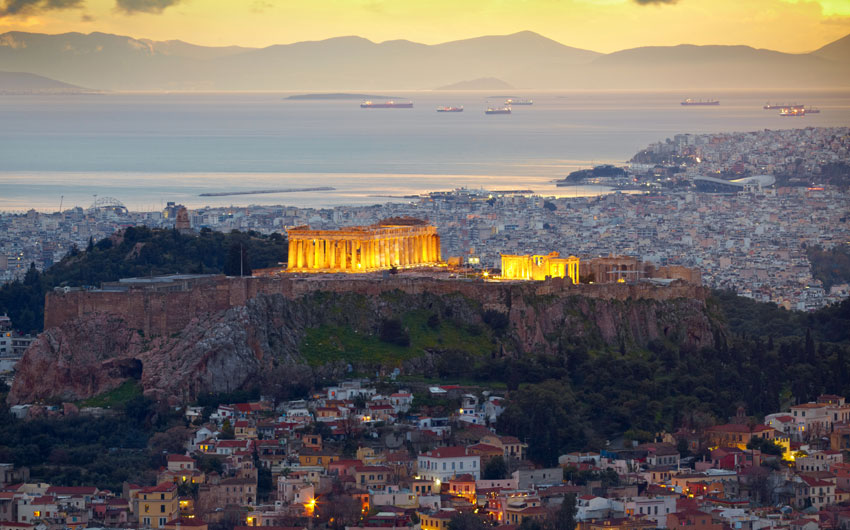